Free Shipping on all orders over $30!

There’s a wealth of amazing fruits and vegetables with interesting flavors, textures, and properties across the world that never make it our grocery shelves. When we were farming in South America, we were lucky enough to come across some of these great foods and want to share some of them with you. The three we’ll explore today are achacha, miracle berry, and amaranth. Achacha, also called achachairú, is small tree similar in appearance to a mangosteen tree. Achacha trees are known for abundant fruit production and are native to Bolivia in the southern part of the Amazon basin. With a nice orange color, the achacha fruit is quite appealing in appearance. It is about the size of a ping pong ball when fully mature. The flavor is no let down either! The peel comes of easily and the flesh is citrus-like in texture with a wonderful flavor that is reminiscent of lemon-lime soda drinks.

The miracle berry has a bright red appearance and grows on a shrub with white flowers that ranges in height from 6-15 feet. This interesting little berry gets its name from its property of turning the taste of sour or bitter foods sweet when eaten prior to the meal. The berry itself has a mild somewhat sweet taste with a seed in the middle. Native to West Africa, it is now grown in much of the world. Unfortunately, the FDA in the USA has banned miracle berry although there is no evidence that miracle berry is harmful and is legal in the rest of the world. Many believe this ban is due to influence from competing commercial interests. 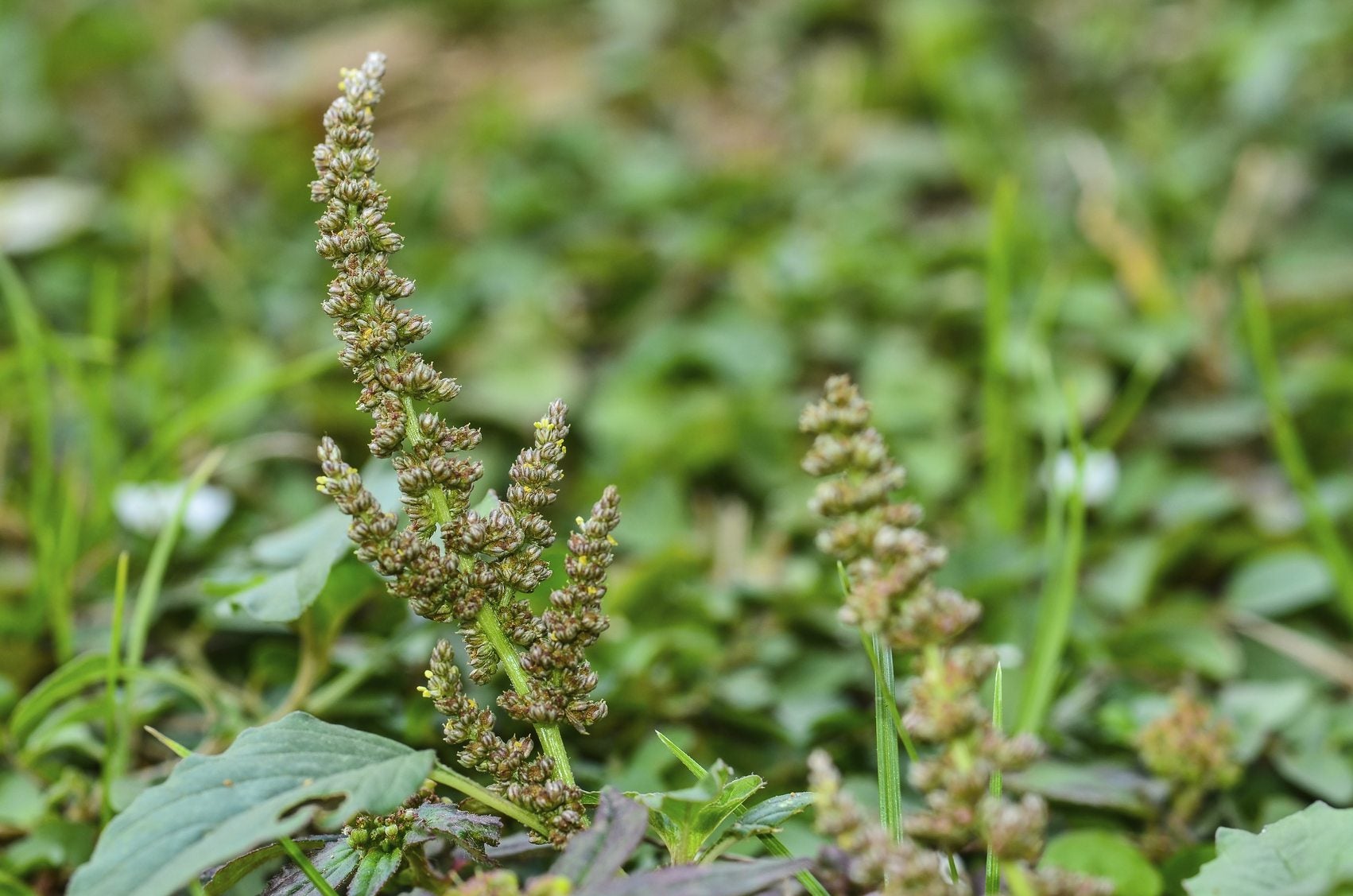 Amaranth is a group of about 75 species, buy here we are referring to the most commonly farmed variety that yields a grain similar in size to rice. Amaranth has a weedlike appearance and is part of the group of weeds called “pigweeds.” Amaranth was a staple food for the Aztecs and is cultivated to this day throughout Central and South America. With a wide range of uses, amaranth can be cooked and eaten plan, made into a flour, popped like popcorn, and more!

How are Sunflower Seeds Grown and Harvested?